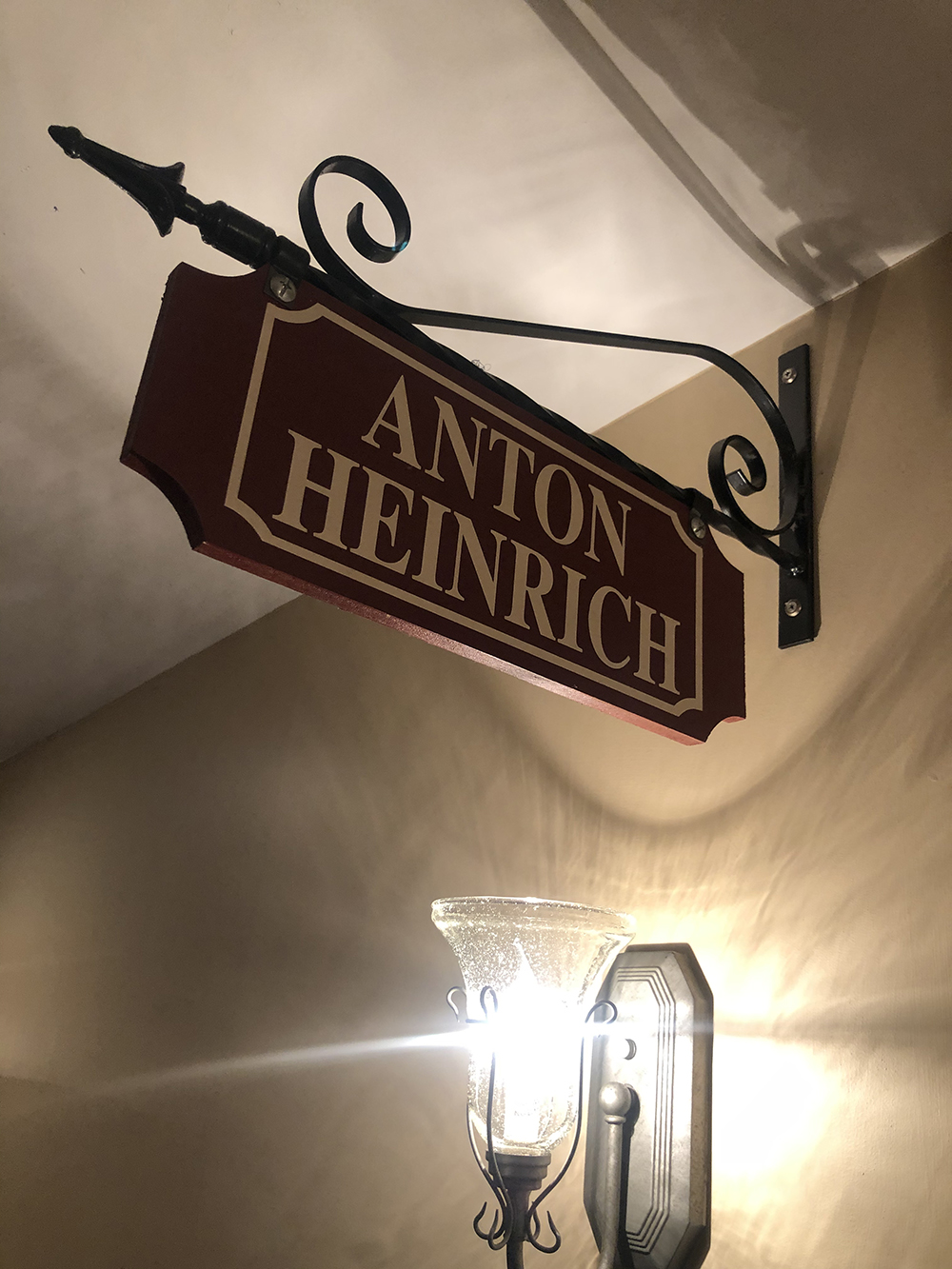 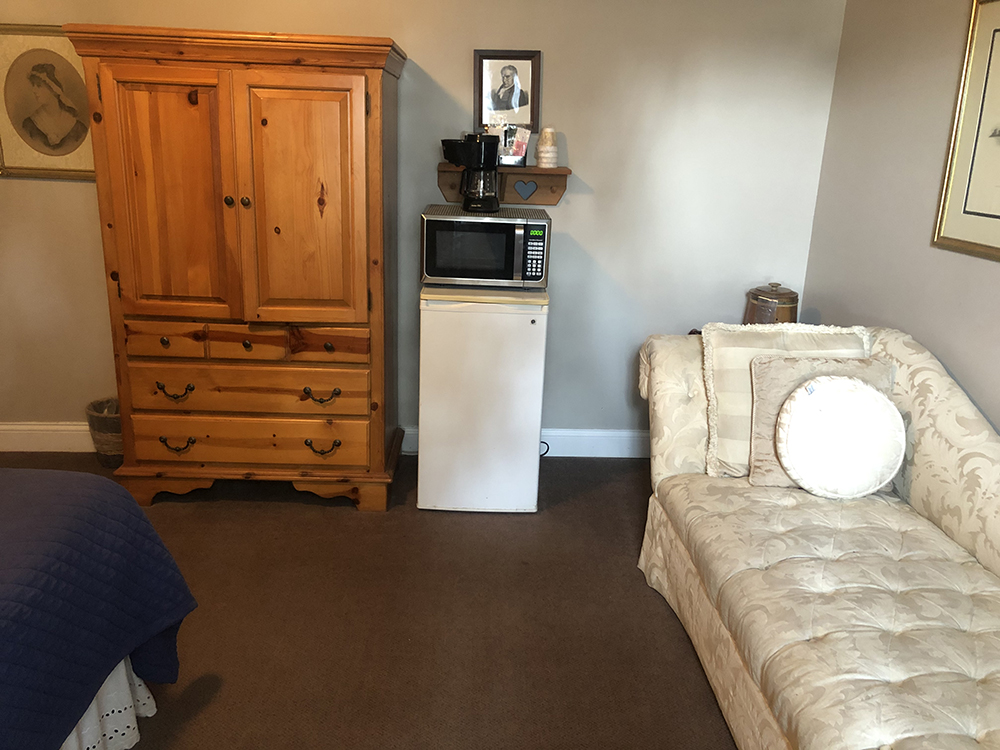 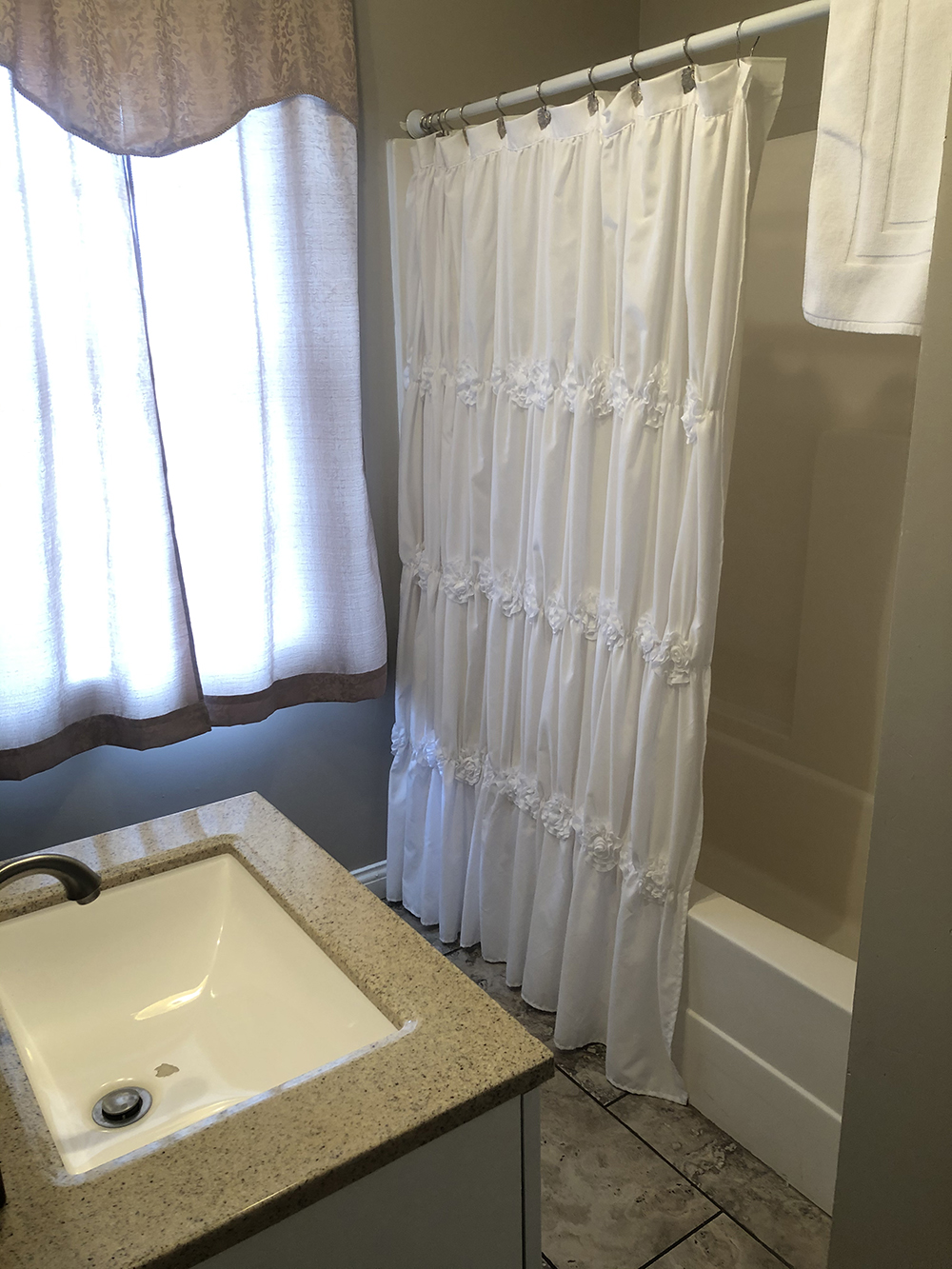 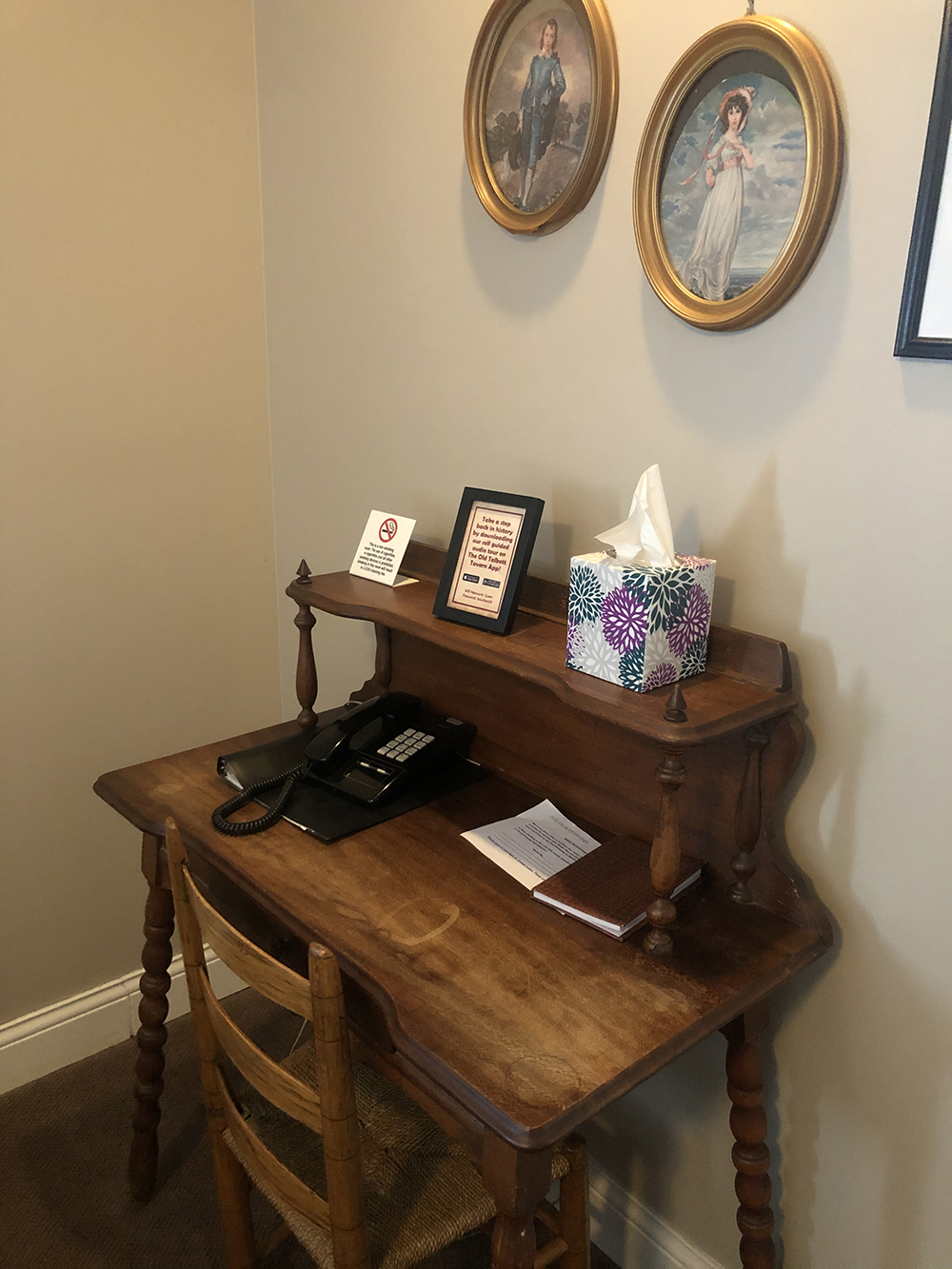 Please note: Every Friday and Saturday night we have live Entertainment in the Bar. Music is very loud in this room. The band quits at 12:30-1:00 am.

Room has a Queen size bed. Private bathroom, with shower and tub.

Anton Philip Heinrich (1781 – 1861) was a concert violinist of Bohemia. In about 1817, having lost his fortune to misadventure and his wife to illness, he settled in a log cabin outside Bardstown. Here, in 1818, at the request of some ladies, he made his first musical composition. Heinrich set to music an ode How Sleep the Brave for a memorial in honor of the Bardstown Company lost in the Battle of the River Raisin, near Detroit. This composition was played for the first time in a small concert held at the Talbott Tavern. He spent the next several years composing the Dawning of Music in Kentucky. Shortly before his death, Heinrich chaired the group that formed the New York Philharmonic Orchestra. On a trip to Europe, he was acclaimed “America’s Beethoven.”