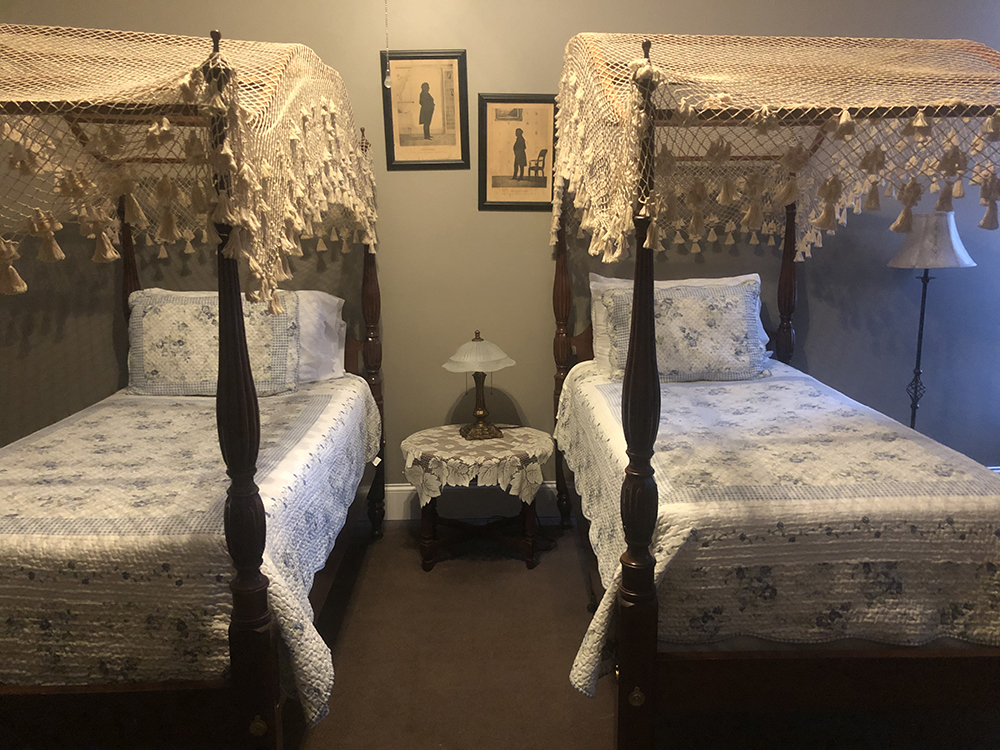 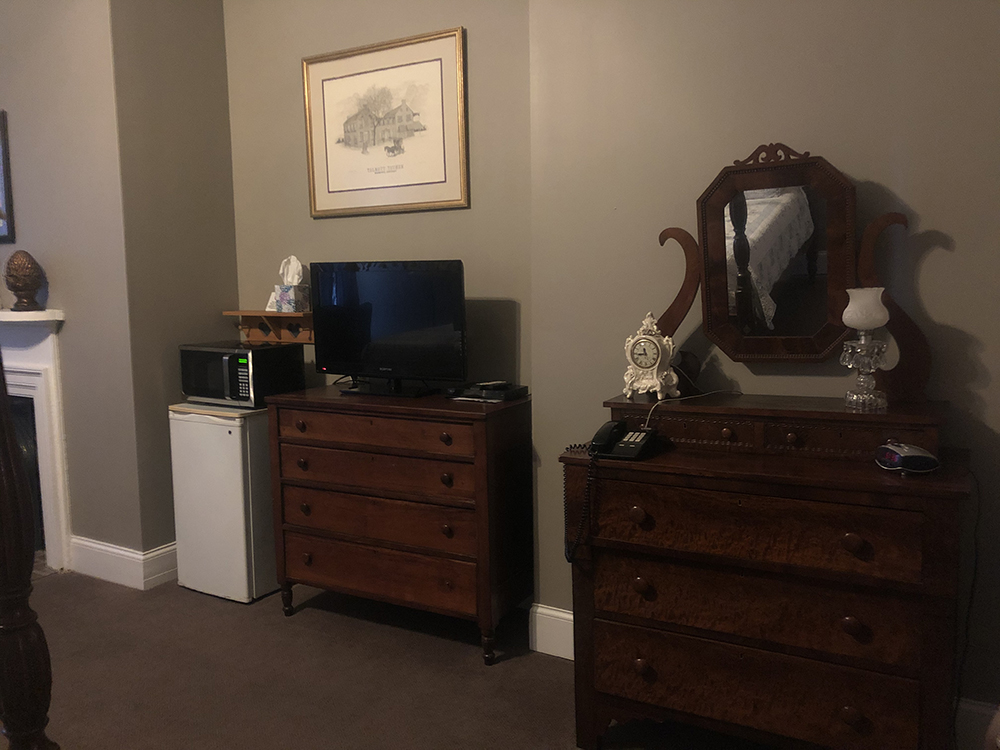 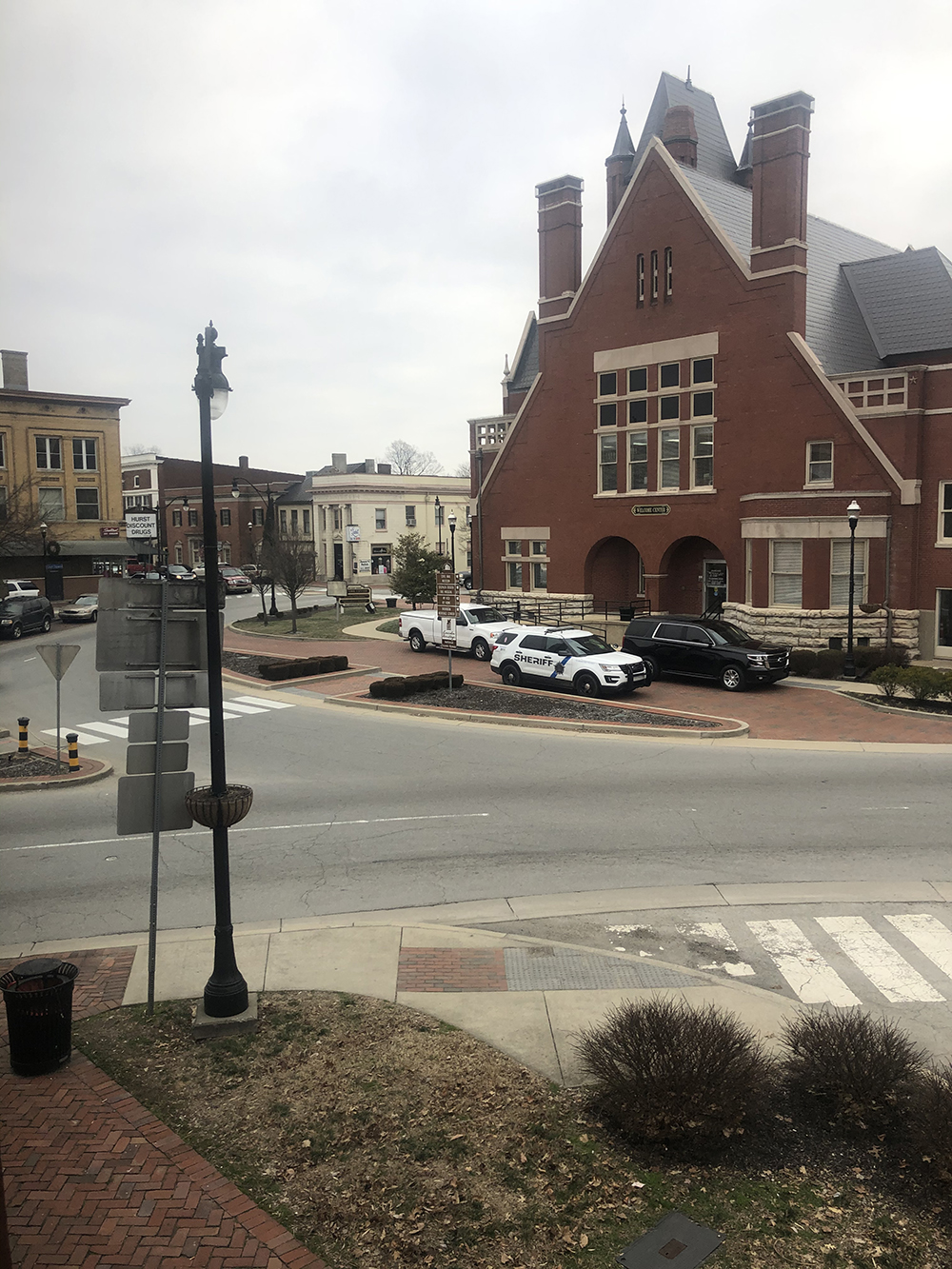 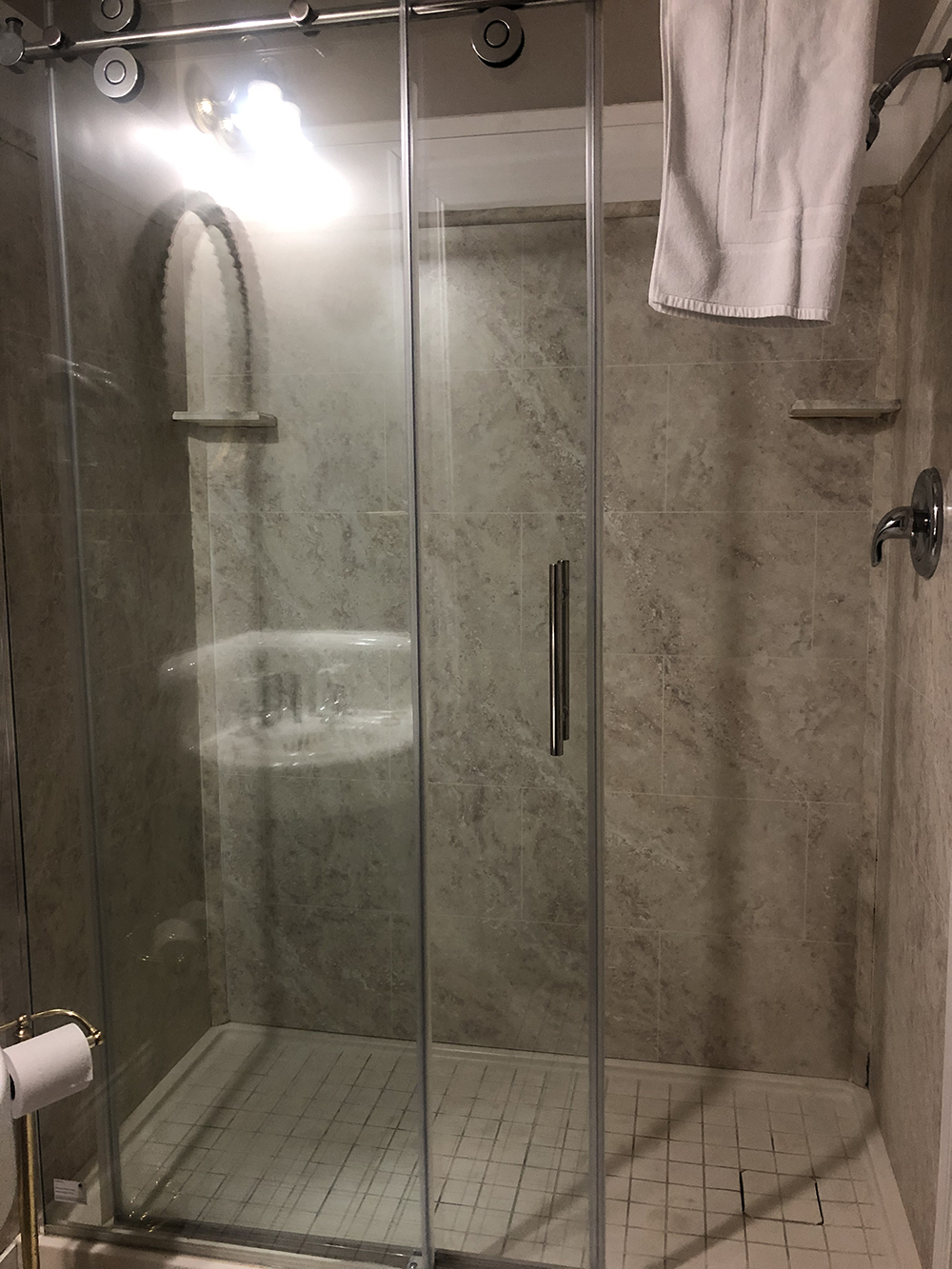 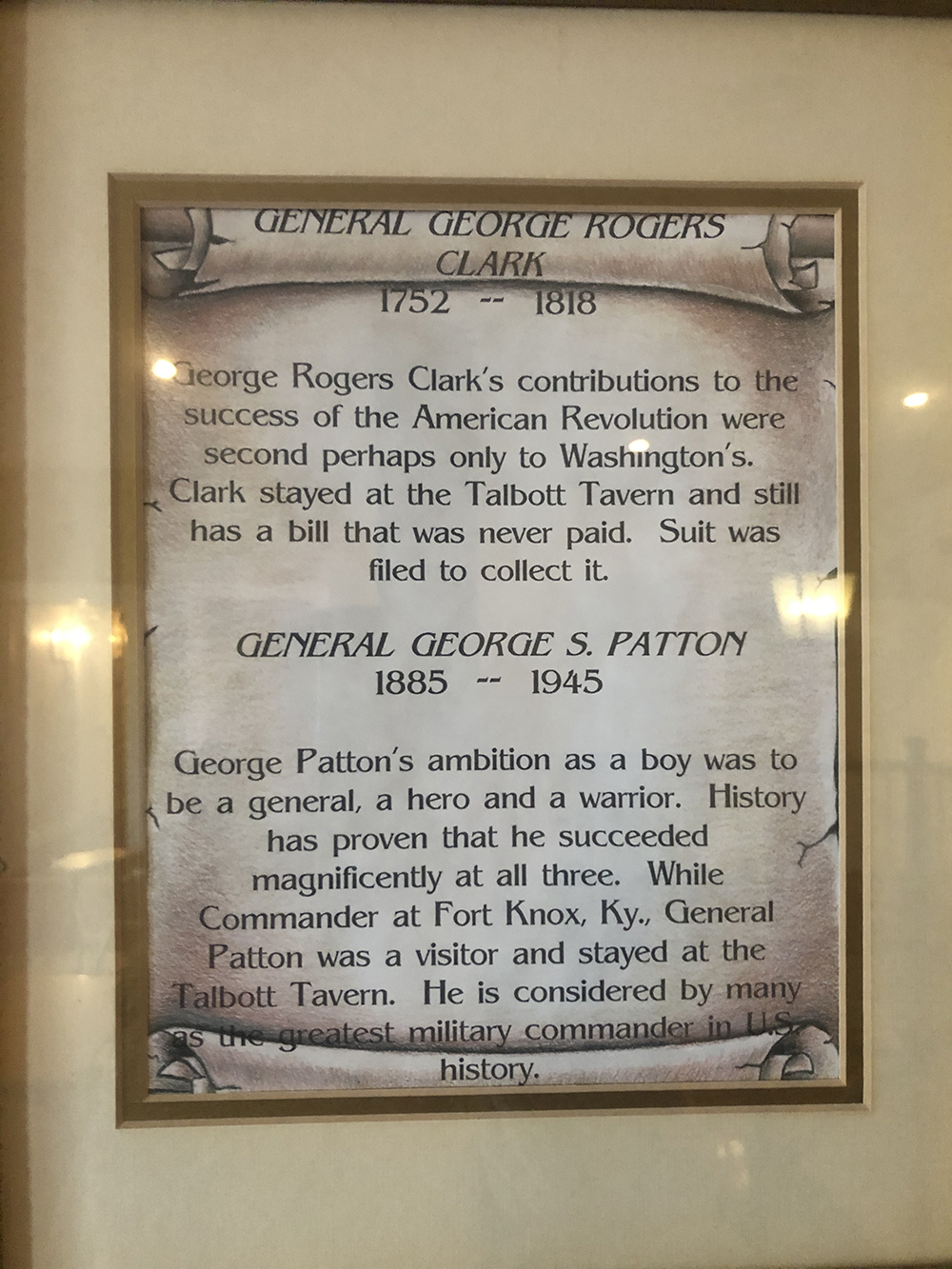 The General’s Quarters is named for two well-known Generals who sought lodging here at the Old Talbott Tavern. General George Rogers Clark’s (1752 – 1818) contributions to the success of the American Revolution were second perhaps only to Washington’s. Clark stayed at the Talbott Tavern and still has a bill that was never paid. Suit was filed to collect it.

General George S. Patton’s (1885 – 1945) ambition as a boy was to be a general, a hero and a warrior. History has proven that he succeeded magnificently at all three. While Commander at Fort Knox, Kentucky, General

Patton was a visitor and stayed at the Talbott Tavern. He is considered by many as the greatest military commander in U.S. history.