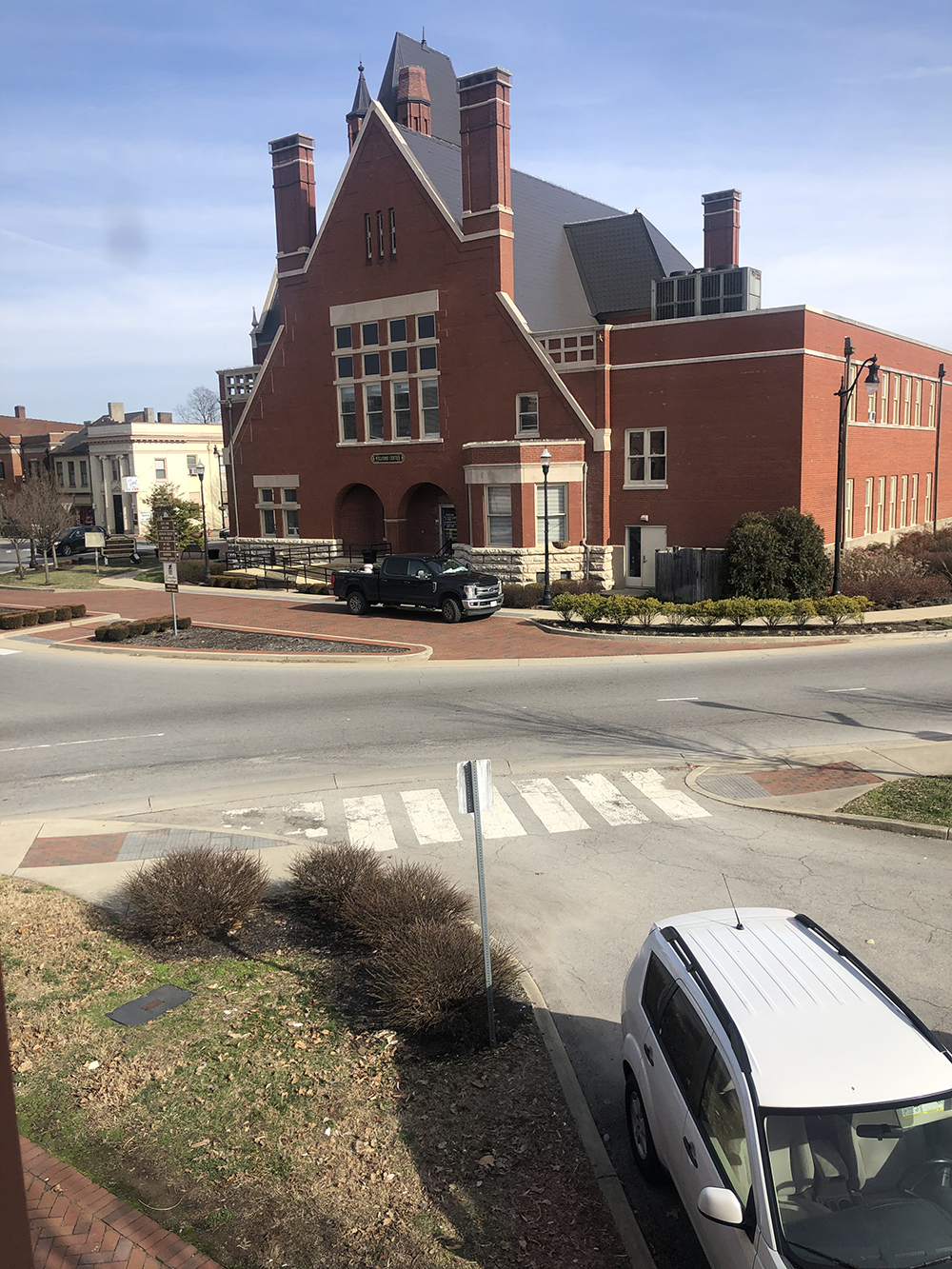 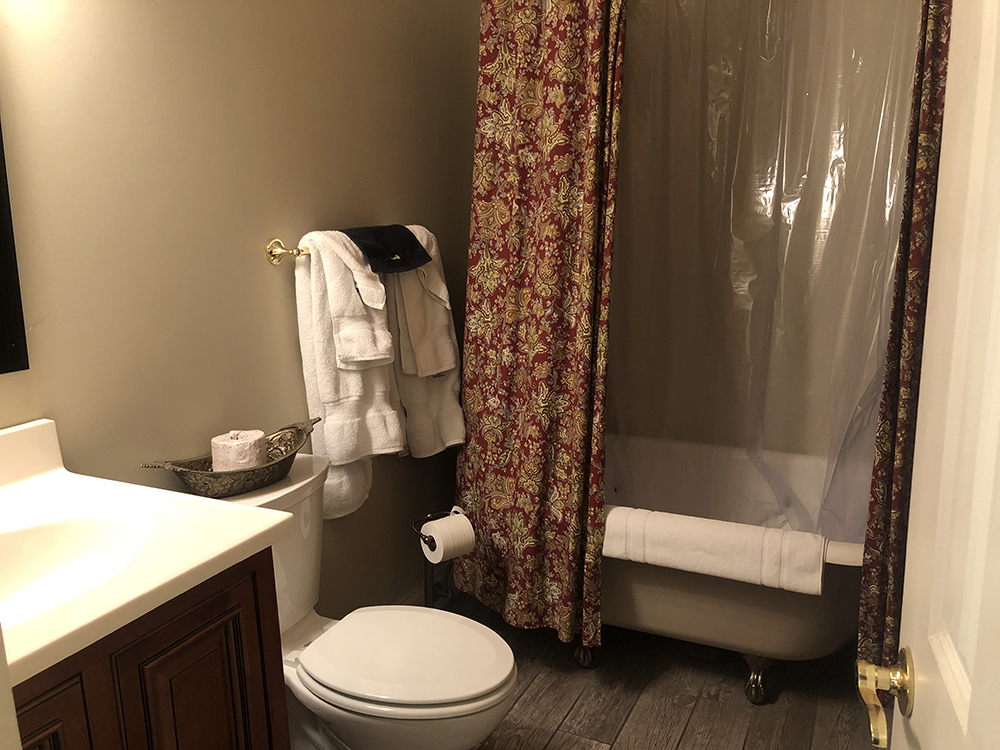 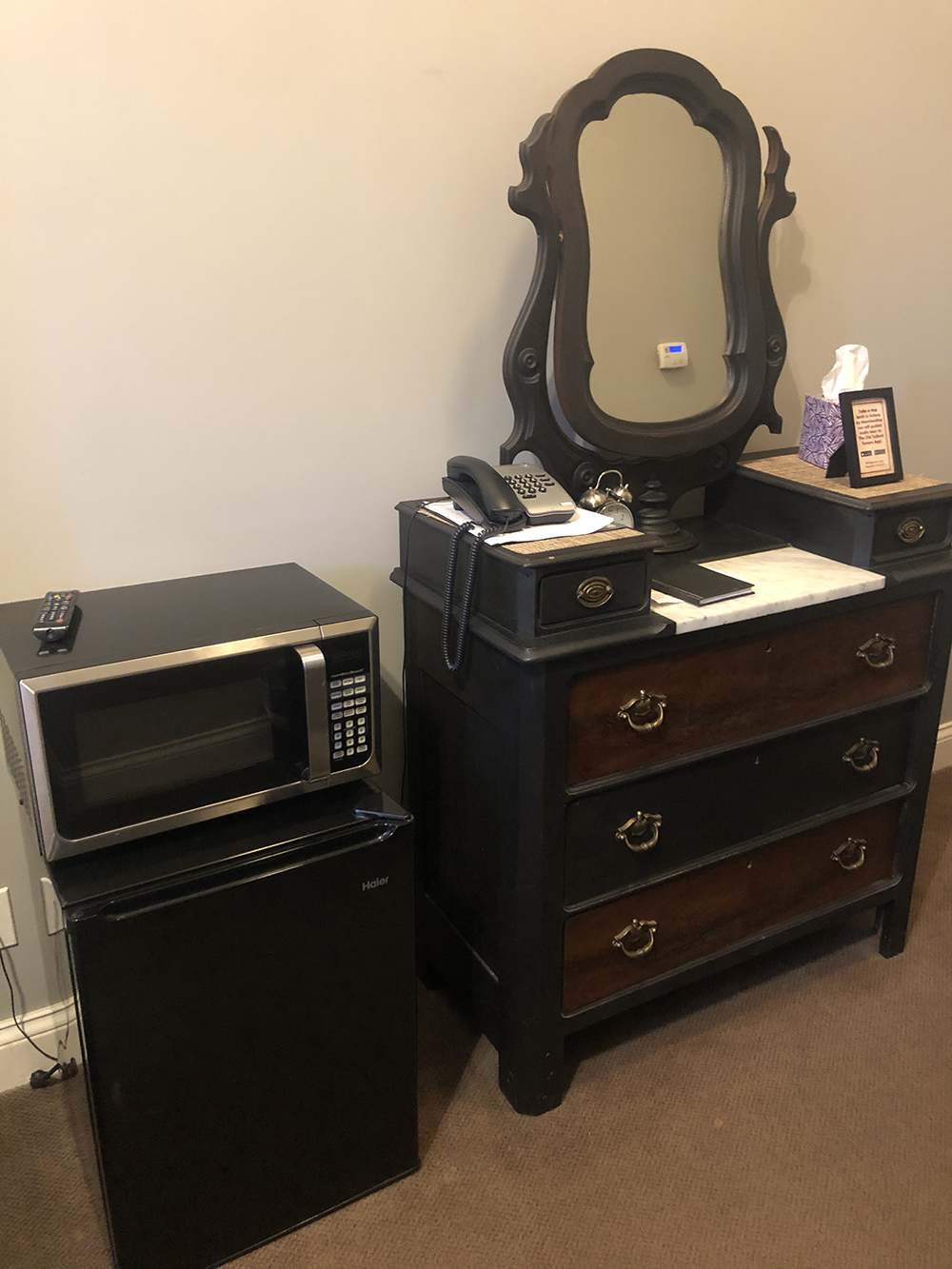 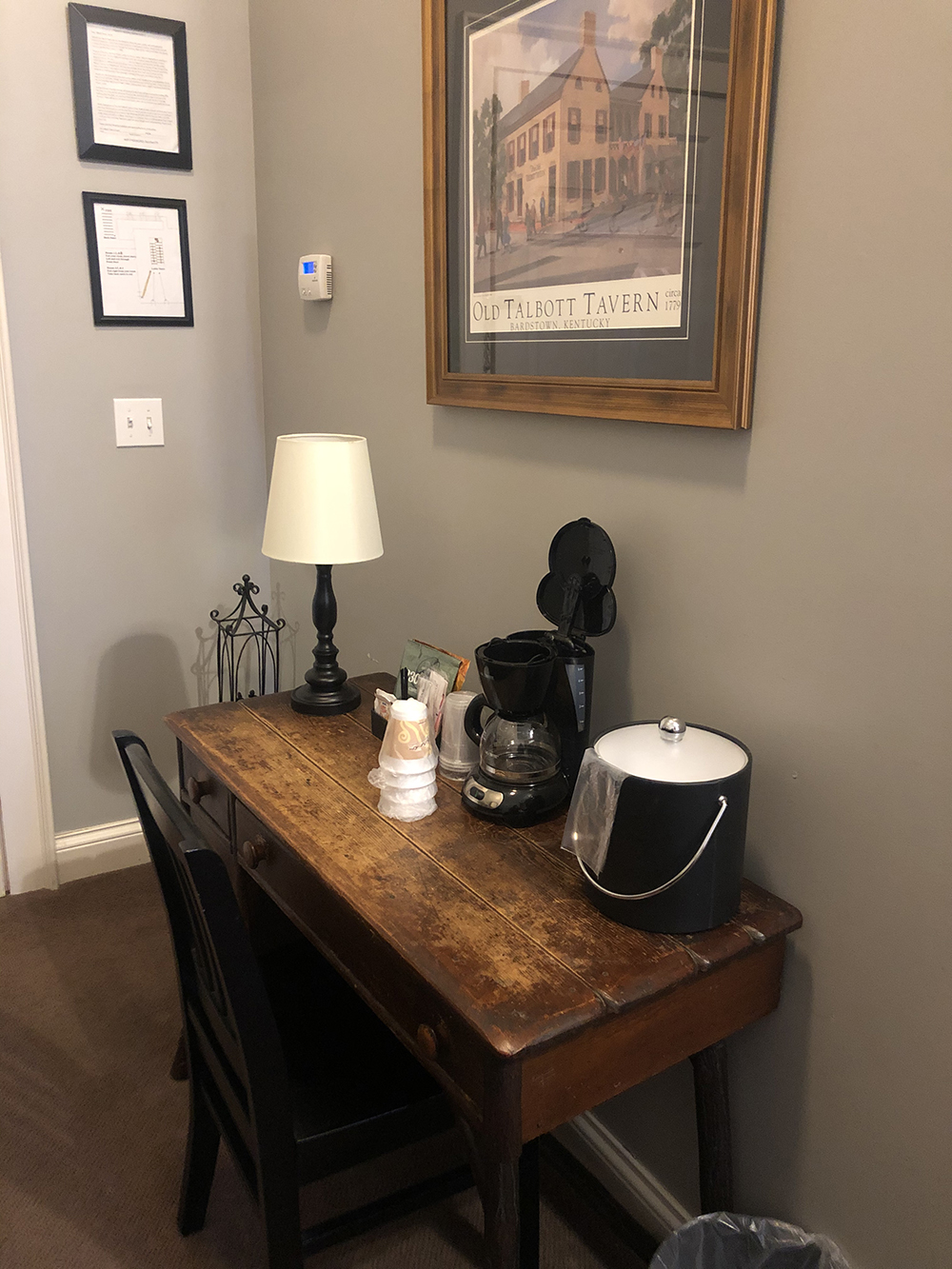 Jesse Woodson James (1847 – 1882) Was a daring outlaw from Missouri. He became a legend in his own lifetime by committing crimes supposedly out of revenge for the poor treatment he, his family and other Southern sympathizers received from Union soldiers during the Civil War. Legend tells us that the bullet holes were left behind by Jesse James. Related to Donnie Pence, sheriff of Nelson County, it’s reported that he had too many drinks in the Pub one evening the went upstairs to sleep it off. He “saw” birds moving in the murals and shot at them, leaving behind the bullet holes we see today.